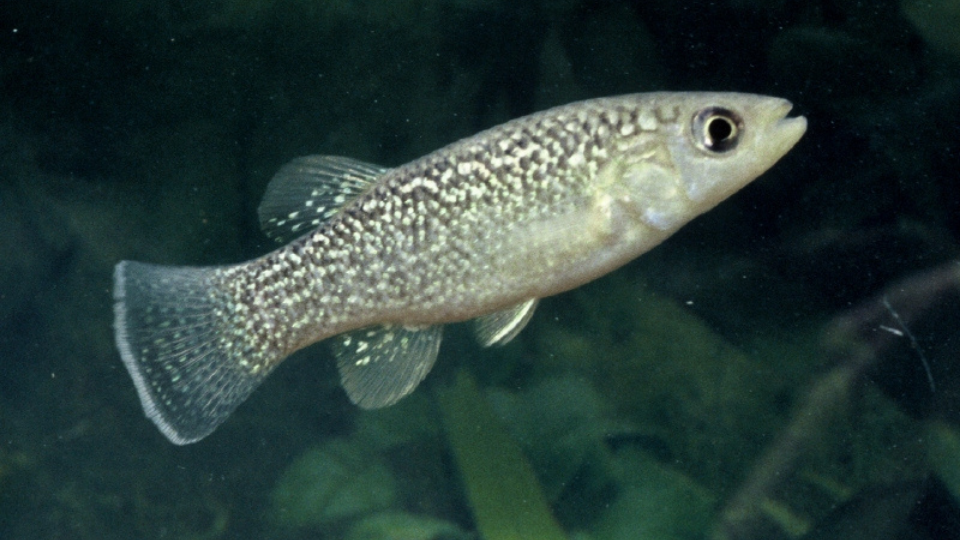 Found on the coast of the Gulf of Mexico from Florida to Veracruz, Mexico. The gulf killifish can tolerate low oxygen and variable salinity ranging from fresh water to salt concentrations several times that of seawater. They also have high tolerance for temperature variability. They feed primarily on crustaceans and other smaller fish species.  These fish are used as bait on the gulf coast of Texas year-round as well as along the northern gulf coast from New Orleans, LA to Pensacola, FL.